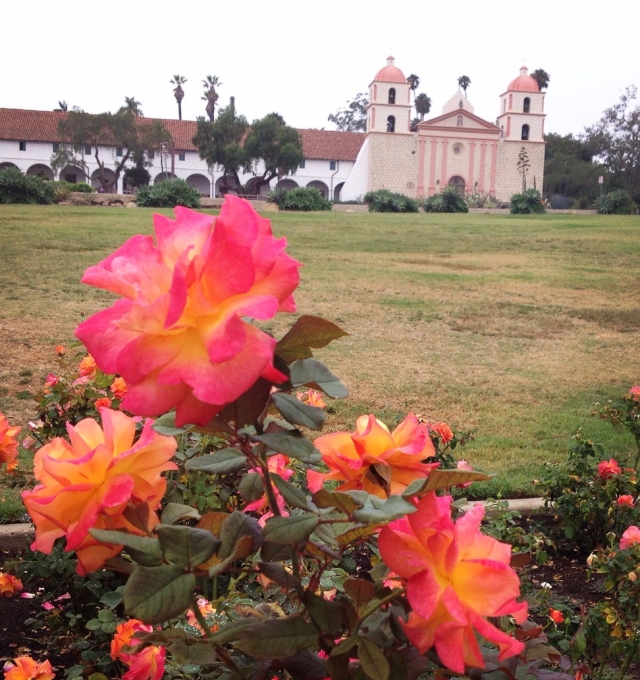 This summer has been a whirlwind. After closing my life out in Japan – a long process which involved deep-cleaning my apartment, closing out my bank account and transferring money home, cancelling my local phone number, selling my car, bike and electric piano, saying goodbye to all my friends, students, and co-workers – I finally went home.

On July 26 I took two trains, a plane, and a bus from Fukui, Japan to Santa Barbara, California. 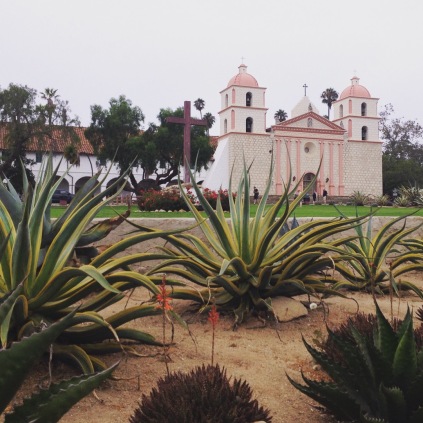 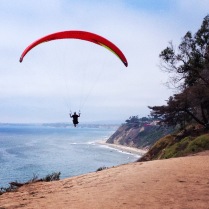 I was there for ten weeks, giving me ample time to reunite with family and friends and even do a bit of traveling.  I made sure to bask in Santa Barbara’s natural beauty, too. I spent many morning jogging and doing yoga on the beach.  On Wednesday evenings and Saturday afternoons, I played ultimate frisbee at East Beach and jumped in the ocean afterwards. 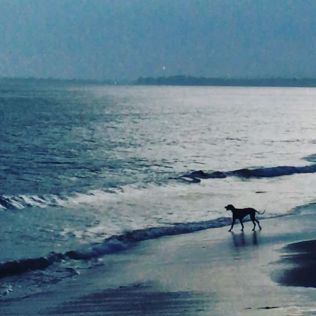 The beach near my parents house

It’s amazing to see what everyone has been doing during the past few years. Several friends are pumping out their PhD’s – Natalie at University of California, Santa Barbara, Nari at Arizona State University- and my friend Emily just had a baby! Gina became a nurse, and Hannah Ruth is doing massage, dancing, and working at a church.  Tessa moved to Seattle and found a job there, and Julia is works in animation in Los Angeles.

I think summer is an ideal time to visit Santa Barbara not only because of the perfect weather. Summer in SB also boasts amazing farmers markets, which I went to almost every Tuesday and Saturday. In early August, Santa Barbara comes alive for Fiesta, also known as Old Spanish Days, which is a huge celebration with flamenco dancing, parades, food stalls, and streets filled with confetti.

Natalie and I watched the partial eclipse together!

My friend Vienna from Japan came to visit me! 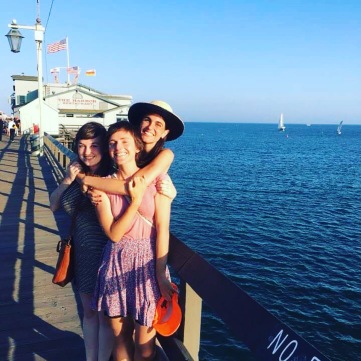 I miss these girls!

Tessa and me in SB

I got to spend a lot of quality time with my mom, which was great!

Me, Julia, and Gina enjoying wine on the pier 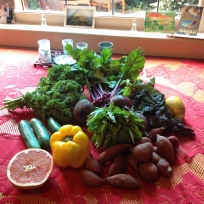 My cousin Bridget has a grown-up job, which is so weird because I always imagine her as my little cousin. I used to babysit her and do her makeup (poorly), and now she is living on her own in Oakland! Her sister Lindsey is studying at UC San Diego but was home for the summer, and we had a blast eating smoothies and going to the rock climbing gym.

One weekend, I hitched a ride up to San Francisco with Bridget, Lindsey and their parents Andy and Kate to attend my first music festival. Outside Lands was held in Golden Gate Park, and lucky for me I had a free place to stay with Kate’s sister. I tried to connect with my friends who live in San Francisco, like my friend Amanda from elementary school, who is now working as a tattoo artist! I saw a friend from university too, Prescott, who lived in Israel for a few years but is back in California now.

On one of the days of the music festival, I walked 9 miles from where I was staying to Golden Gate Park, passing through Mission District, the Castro, and Haight-Ashbury. While I think it would be a fun place to live, I was struck by the gentrification of the city. Imagine juice shops with lines out the door selling $9 smoothies next to pan-handlers in every park. 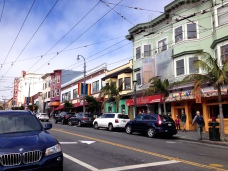 I went to Outside Lands Music Festival in San Francisco! 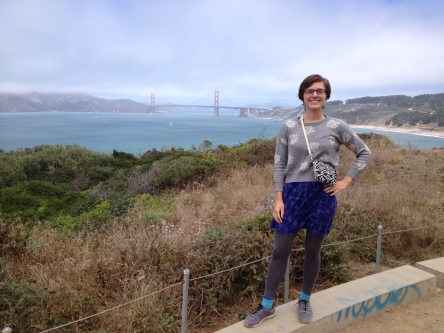 Bridge shot. It was sooo windy! 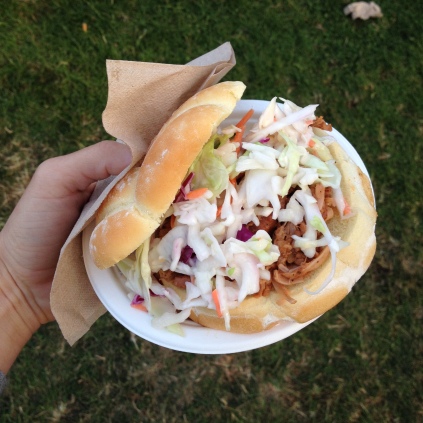 Most of the food stalls had vegan or vegetarian options! This was a “pulled jackfruit burger” 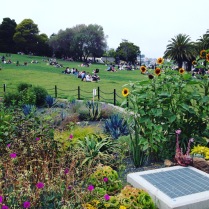 My cousin Bridget is so cute!!!

There were a bunch of stages!

It was also great to see my grandparents and cousins Jennifer and Brandon, who live in Woodland Hills, Los Angeles. My cousin Brandon is over six feet tall now! He’s a good basketball player, and we had fun shooting hoops and swimming in their pool. My mom’s dad is 99, and having his 100th birthday this year! Power to him!

Stay tuned for updates from the second and third chapters of my summer: climbing in Switzerland, and France, and moving to Spain!

One thought on “Santa Barbara Summer”